Zimbuya creates opportunities for local and international musicians to share their unique talents and how their cultural identity informs their art. We provide a space for international artists to partner with midwesterners in order to promote cross-cultural understanding, education, and action in their respective communities. Since our founding in 2018, our focus has been the music and people of Zimbabwe and southern Africa. Our programs include youth and adult classes with local and visiting artists, as well as educational performances. We believe that music is a vehicle for creating and sustaining peace. 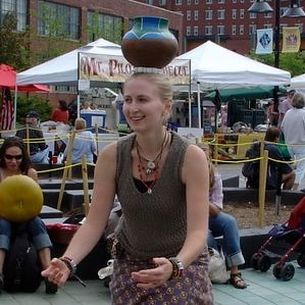 ​From the very first note, you can plainly see the exuberant energy within Abby Diaz that calls her to convey the beauty of Shona music. She expresses this through her body by dancing, singing, and creating percussive textures using magavhu (leg rattles) and hosho. An inspiring performer and teacher, Abby holds knowledge in a variety of instruments, dance forms and vocal styles. She was a member of Sheasby Matiure and the Mbira Queens for over 10  years, and performed with the Oakland, California-based Chinyakare Ensemble- directed by Julia Chigamba. Abby embodies the joy and depth of Shona music while respectfully making it her own. She holds a B.A. in Folklore & Ethnomusicology, and Spanish from IU Bloomington and a M.A. in Urban Education. 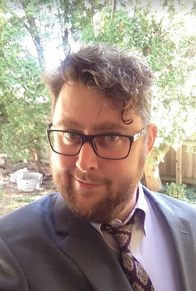 ​When invited into Jim's personal space, one can easily see his love of music in the sheer number of instruments with which he surrounds himself and in the way he constantly and reverently holds one in his hands. The music of the Shona people of Zimbabwe spoke loudly to him when he first heard it performed. His initial and continued enthusiasm were shadowed only by his resolve towards learning. Since then, he has studied and played with masters. He has devoted himself to both the preservation and the evolution of this music. With one foot rooted in the history and tradition of the music, the other will walk the path yet seen by the ancestral spirits. 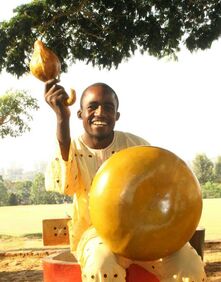 Danmore Kusaya, Artist in Residence
​
Danmore Kusaya was born in Rusape, Zimbabwe and from early childhood displayed an interest and knack for traditional music and instruments (Drums ngoma, hosho and mbira). In time Danmore formed a mbira band with brother, Tendayi; they often played for their father and at community gatherings and concerts. This is how he met the lion of Zimbabwe, Thomas Mapfumo, who took Danmore along to play with him all over Southern Africa. Danmore has performed all across Southern Africa and Europe, formed part of the Two Brothers Mbira and Minanzi Mbira Band, and coached musicians from all over the world through the South African Casterbridge Music Development Academy (CMDA). Danmore gives workshops on mbira, marimba and drums. In 2019 Danmore co-founded the Sweet Dreamers Marimba Band Project in which musically gifted students from township communities get the opportunity to learn to play the marimba and to play in a professionally trained and managed marimba band. 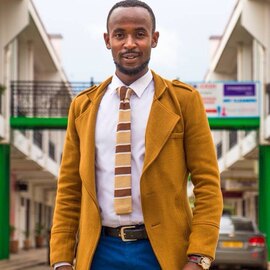 Tafadzwa “Taffie” Matiure is a citizen of Zimbabwe. Winner of the prestigious DreamStar Zim competition in 2017 alongside his band, Footprints, Mr. Matiure is a renowned performer and teacher of mbira, marimba, acoustic guitar, percussion, vocal and traditional dancing. He grew to love music at an early age through the influence and mentorship of his late father, Dr. Sheasby Matiure, who taught & performed Shona music around the world. Tafadzwa was a choirmaster of a boy's choir during high school, then enrolled in the Zimbabwean College of Music and graduated with a National Certificate in Music. Alongside his college studies, Tafadzwa frequently appears at the Harare International Festival of Arts (HIFA), and the Annual International Carnival as a traditional dancer. Graduate of Midlands State University in Zimbabwe, Taffie holds a degree in Music Business, Musicology and Technology. In 2019 Taffie released his first full album, Mavambo, which is available on all platforms. 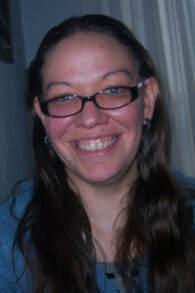 Meghan Reef first began playing Zimbabwean music in 2004 at Indiana University Bloomington as part of an African Music and Culture class in the Ethnomusicology Department.  In 2005, she was invited to join the Mbira Queens and shortly after, the Mutinhimira Marimba Ensemble.  Meghan earned her undergraduate degree in Ethnomusicology from IU in 2007.  She has remained active in the Zimbabwean music scene, traveling with the Mbira Queens and Dr. Sheasby Matiure in 2008 to Zimfest in Tacoma, WA.  In 2014, she acted as volunteer tour coordinator for Bloomington when Dr. Sheasby Matiure traveled to the US for a four month tour and she is excited to fill the role again for the tour of Tafadzwa Matiure, Dr. Matiure’s son.  Meghan has a long history of playing music, having played violin since the age of 4.  She has also been a professional DJ for nearly 20 years, and was one of the Resident DJ’s at The Back Door club in Bloomington for many years. 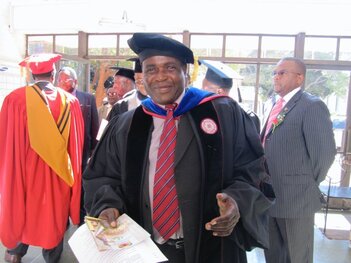 ​"He was a well-loved teacher and friend to many in all corners of the US. He was known for his immensely powerful singing voice, his strict concern for Shona pronunciation, and his “tough love” teaching style.
His humor kept workshops and rehearsals light and full of laughter, and his discipline sharpened our skills. Sheasby’s talent was immense, and his ability to teach Zimbabwean music was a cherished gift for students and audiences across the world. He believed that the power of music was in sharing it." Full obituary
CONTACT ZIMBUYA